Perfect comfort is something we want you to experience long after you’ve purchased your Lennox® product. That’s why we offer a collection of resources that make it as easy as possible for you to get the answers and support you need.

How do the PureAir™ and PureAir™ S air purification systems work?

The PureAir and PureAir S systems reduce concentrations of pollutants through a process called photocatalytic oxidation (PCO). Similar to the process used by the Department of Defense to combat germ warfare, PCO combines nature's three most powerful air purifiers:

Get answers from a Lennox® Dealer.

It's easy to find an expert Lennox Dealer who can help you make the most of your HVAC system.

Get the answers you need from your preferred dealer:

Go to my Dealer's Page 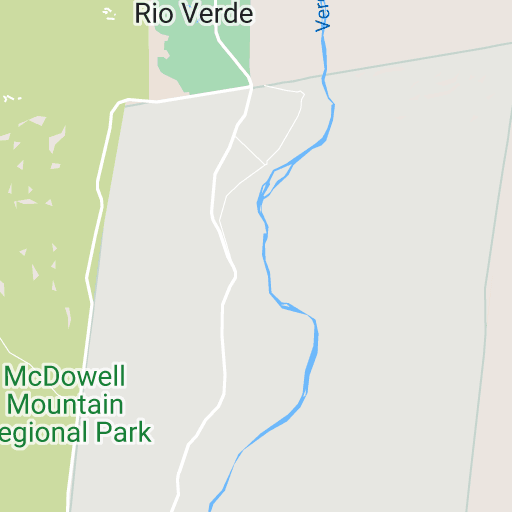 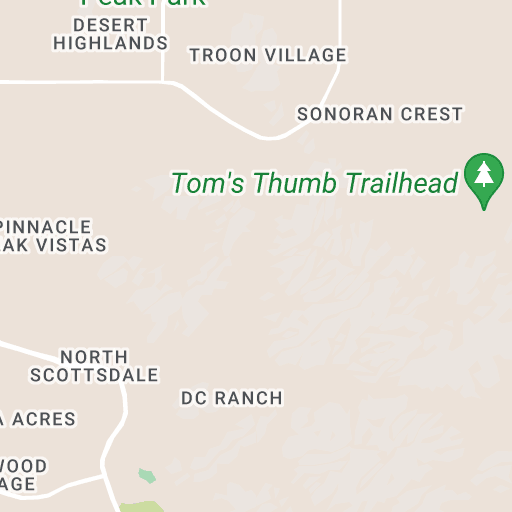 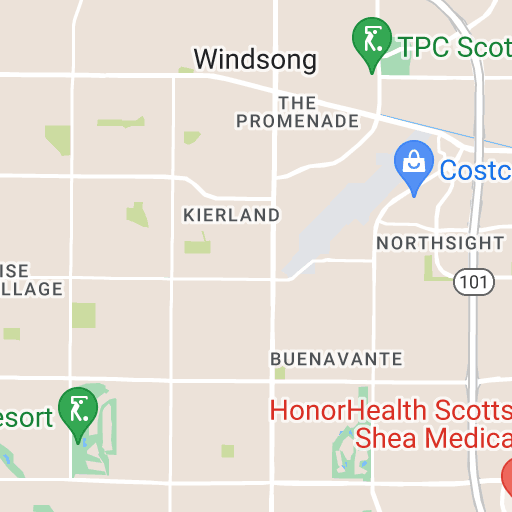 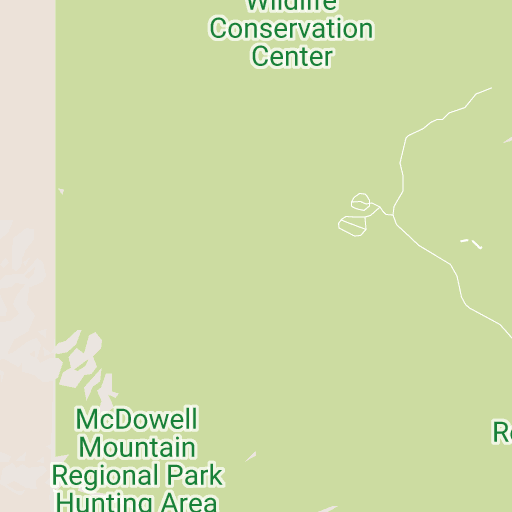 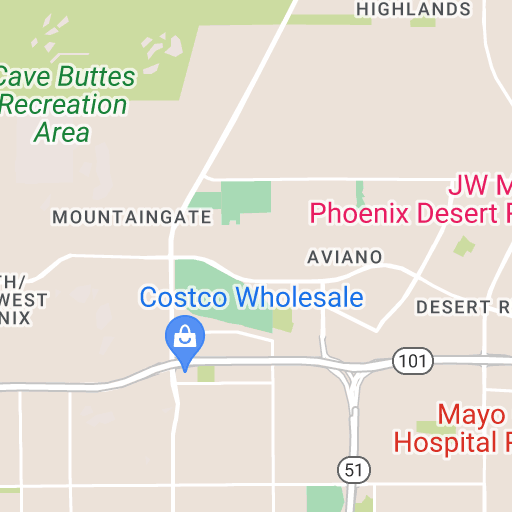 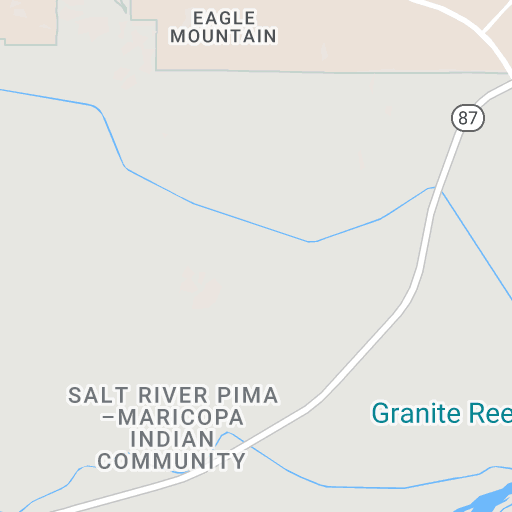 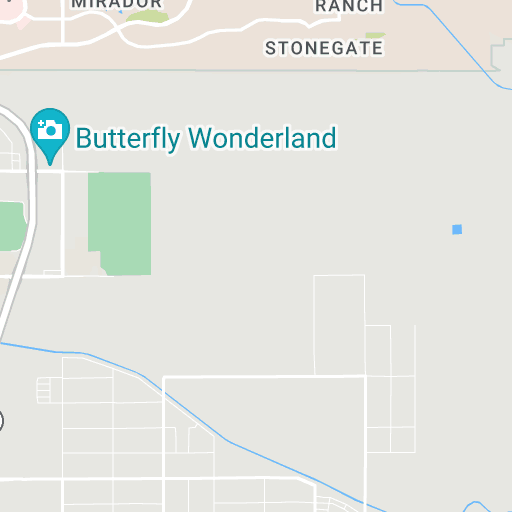 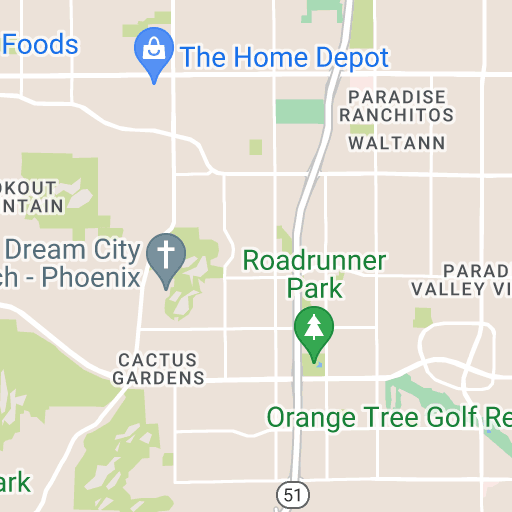 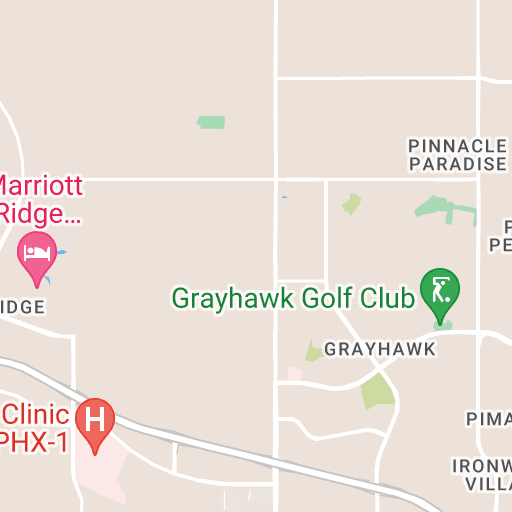 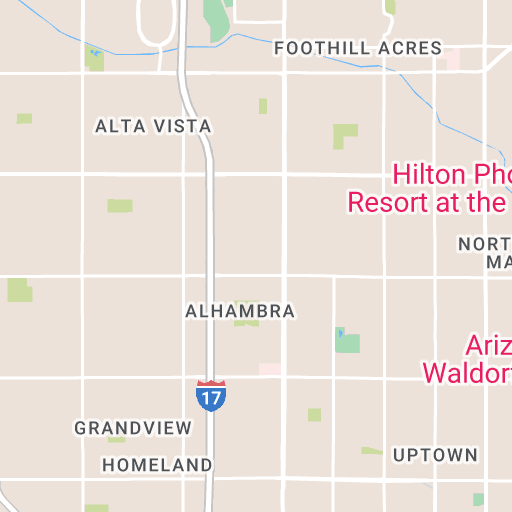 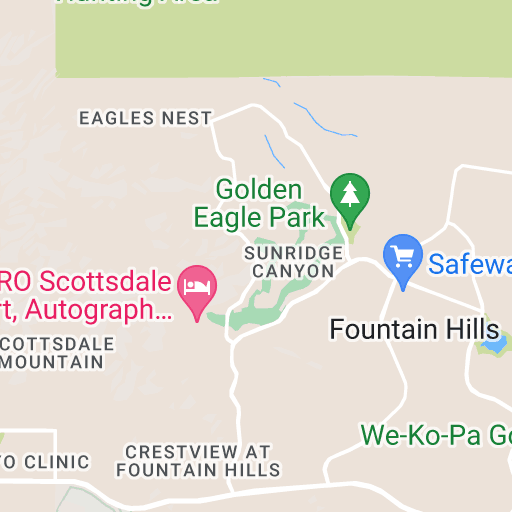 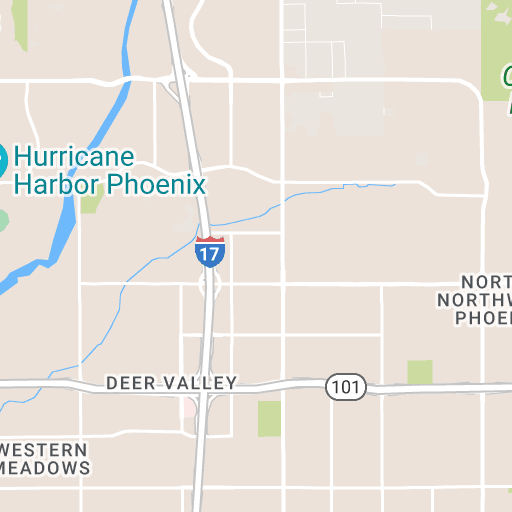 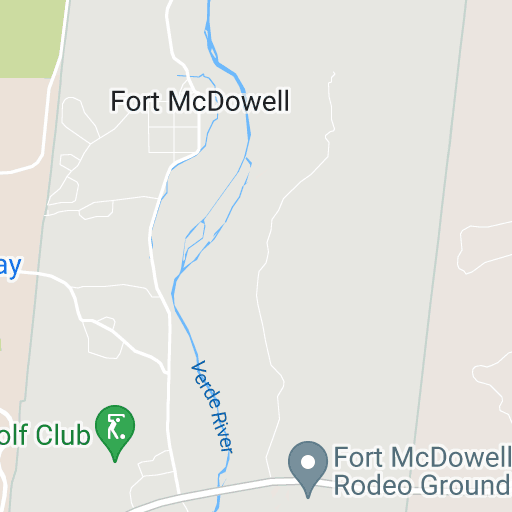 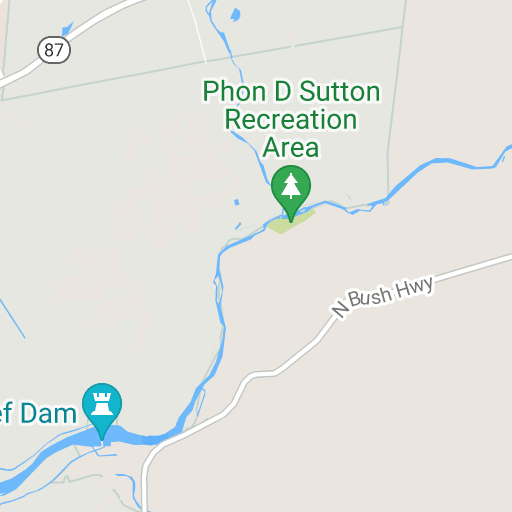 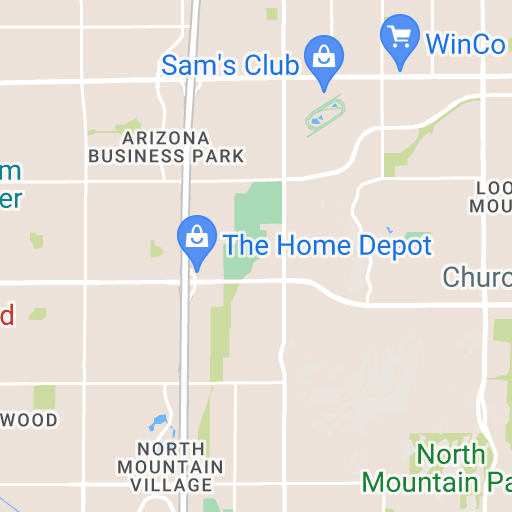 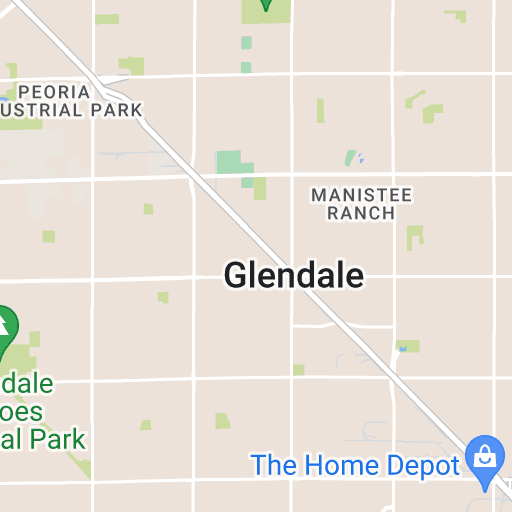 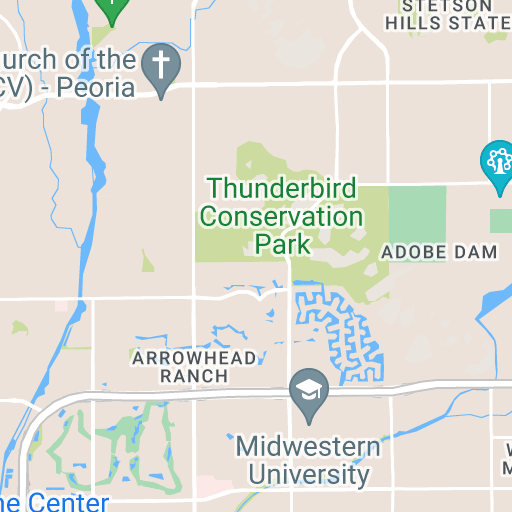 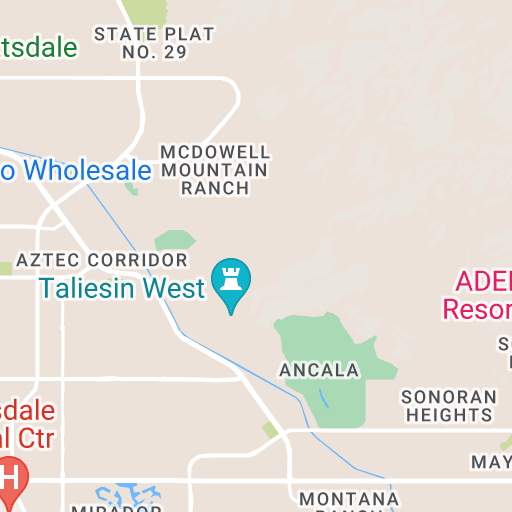 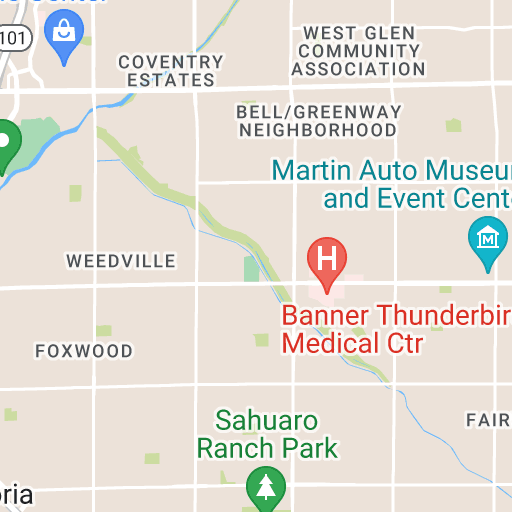 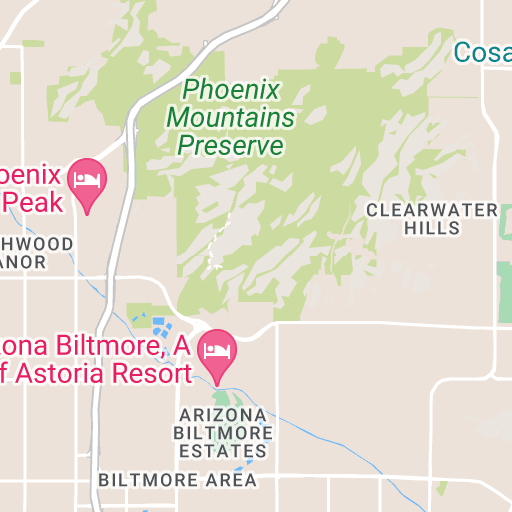 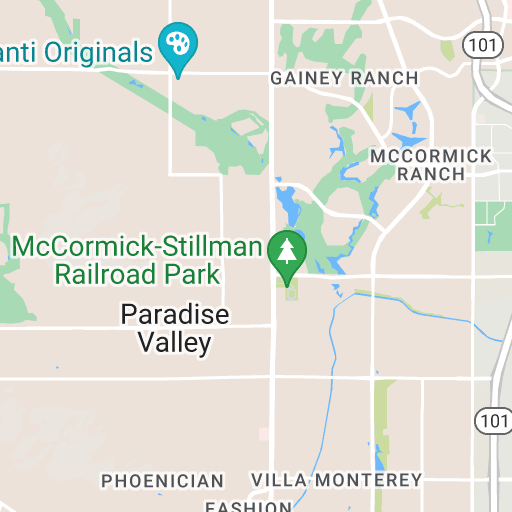 We found 2 Lennox dealers near 85054 to meet all your home comfort needs.

Find a Lennox dealer near you

It's also easy to find an expert Lennox® dealer who can help
you make the most of your HVAC system. There are 2 near you.

See what other customers are saying about